I start this review by telling you that I’ve found out about this amazing band not sooner than 2016, when I also have met my good friend Menno, during Artmania festival in Sibiu. After this, he was going to see the band live at the famous festival ProgPower Europe, in Netherlands, and he recommended it to me as the best thing he had listened to lately, so I figured it was worth a shot. And I wasn’t wrong making this decision! A special and complex combination of progressive metal with real influences of djent, heavy metal, jazz or classical music, practically a standard of what we today know as modern progressive metal current.

Curious by nature, I started digging info about the band’s history, and I found out that Distorted Harmony had its debut in 2010, in TelAviv, Israel, having two co-founders as it follows: the producer, sound engineer, keyboard player and band leader, Yoav Efron and the drummer Yogev Gabay.

The band has released two albums (Utopia in 2012 and Chain Reaction in 2014), not counting the one in 2018, made public on the 19th of July, A Way Out. As a relatively young band, it got a lot of success since the release of their second album, playing at festivals all over the world. After ProgPower Europe in 2016, Distorted Harmony played at ProgPower USA, in 2017 and, of course at ProgFest in the mother country, Israel.

On this note, they’ll be in Sibiu next week at Artmania festival, on the 28th of July, promoting their newly released album. This is its first time in Romania and a huge opportunity for proggers to enjoy today’s new wave of modern progressive metal.

A Way Out is a more melodic album, comparing with the previous ones, also the aggressiveness of some passages is equally neutralised by the softness of others, making this album a more personal, complex, complete, with a more introspective theme. It’s an album about feelings like loneliness, fury, anger, fear, hopelessness and regaining hope, power and weakness, about the eternal battle between good and evil as philosophical concepts, about illumination and damnation at the same time, about misunderstood geniuses and unrequited love, and about the political turbulences, theme approached also in previous albums.

The basic album has 11 songs, with three less than the limited edition one, which has them on an acoustic sound. Each song has about four minutes, flowing from one to another, as it usually does in a conceptual album, making you feel like it’s actually one very long melody fragmented in several passages.

Only two of the songs have by now their own video, We Are Free and Time and Time Again, and a third one is to be expected soon. 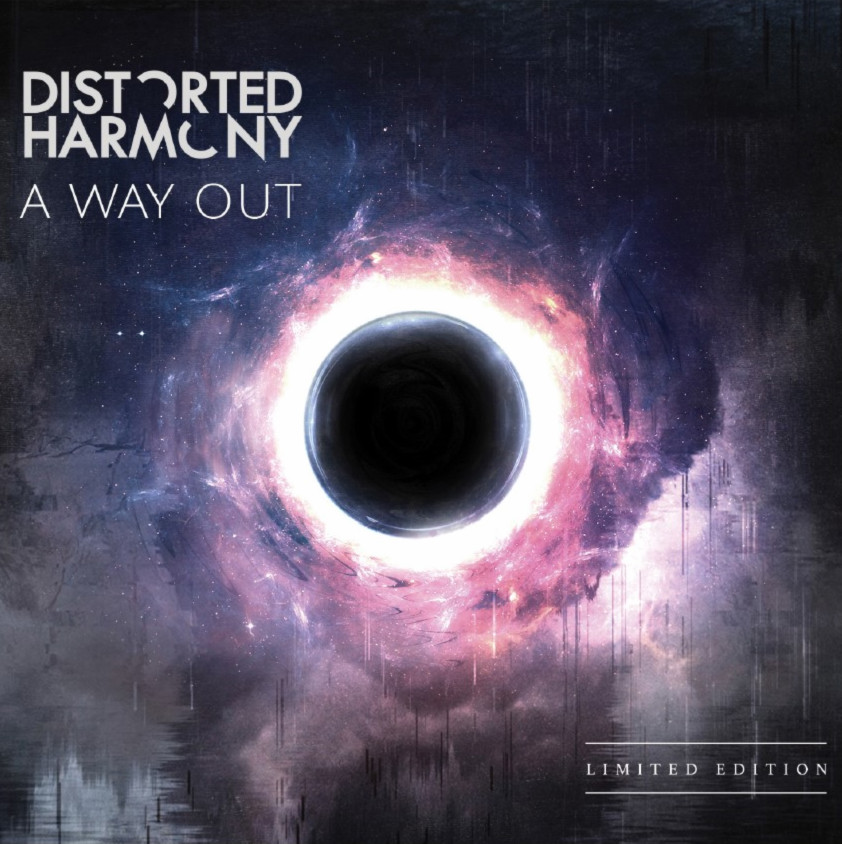 The opening song is Downfall, which brings a catchy keyboard intro, Periphery style, combined with the two guitars and a powerful, clear voice that announces an album of metaphorical introspections.

Room 11 is one of the most aggressive songs, starting with an abrasive guitar riff and a lower-pitched voice than usual, picturing the feeling of a soul  imprisoned in timidity and a real desire to escape the fears.

Awaken is the ballad of the album. After it, Severed comes with a dynamic djent metal sound, and after Puppet on Strings, it’s pretty clear that the Michael, the vocalist, has an amazing ability to modulate his voice differently from song to song. For Ester is instrumental, being a demonstration of orchestral virtuosity, serving as a bridge to the second part of the album.

Anima is a low tuned song, sustained by the vocalist’s expressive voice, followed by A Way Out of Here, a voice-piano duo.

Time and Time Again brings out the uniqueness of the keyboard player of the band, approaching the flying time concept, preventing us to spiritually evolve.

We Are Free is the gold standard of this album, with a majestic instrumental game and an exceptional voice, vouching for freedom as the ultimate goal in life. And the last song, Someday, starts with a softly agonizing piano and culminates with a mind blowing quire.